The 2017 Hawaii Open WTA 125K Series tennis tournament was held on 19-26 of November. Palram Applications, which became a leading sponsor for the event, supplied shelters for VIP guests and spectators. Palermo™ 4300 gazebos and Arcadia™ carports were installed along the court side spectator area and provided visitors with shading. They are planned to continue to serve the arena for the next few years. After 32 singles matches, China’s Shuai Zhang won the tournament and became champion. 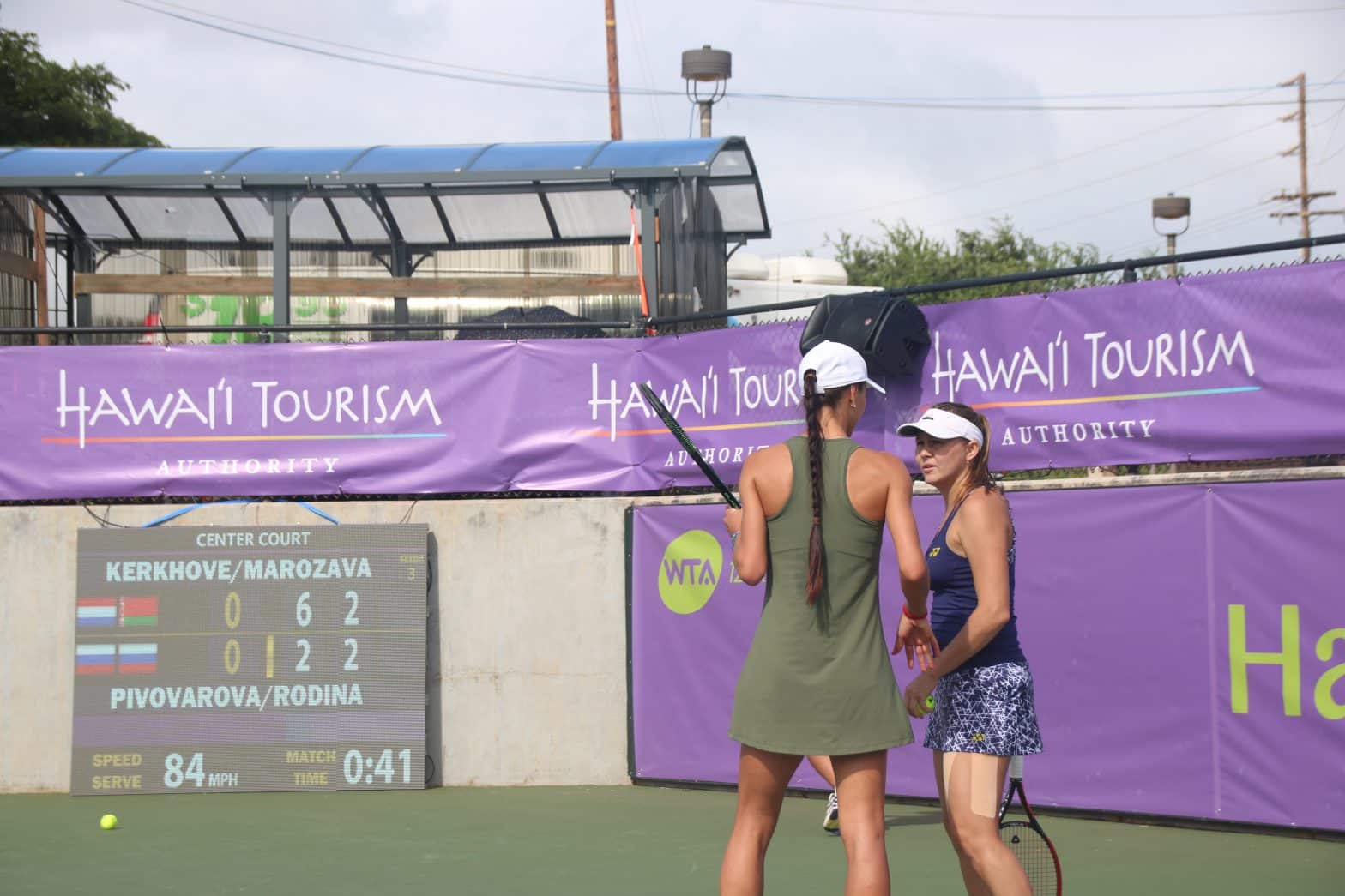 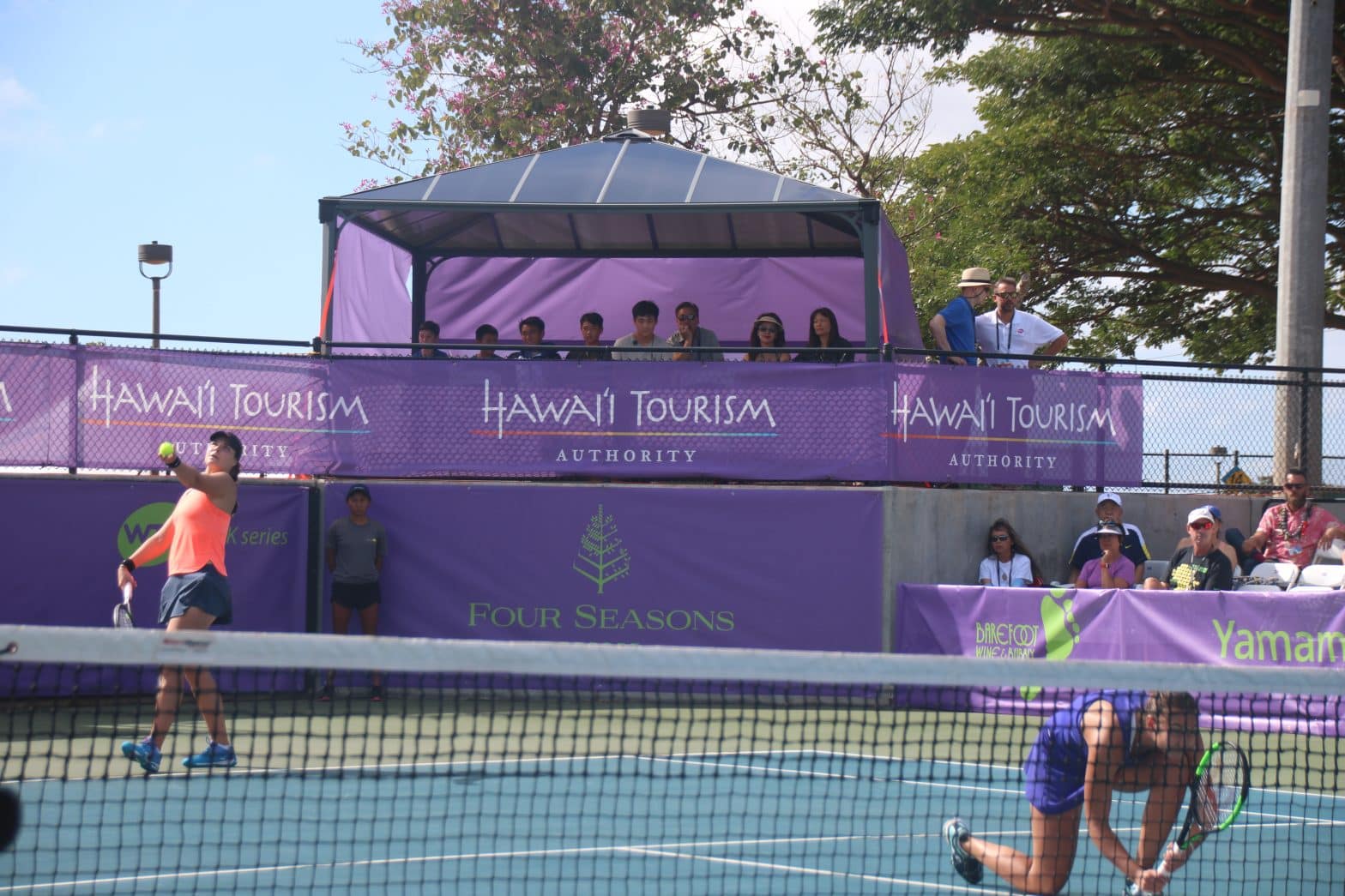 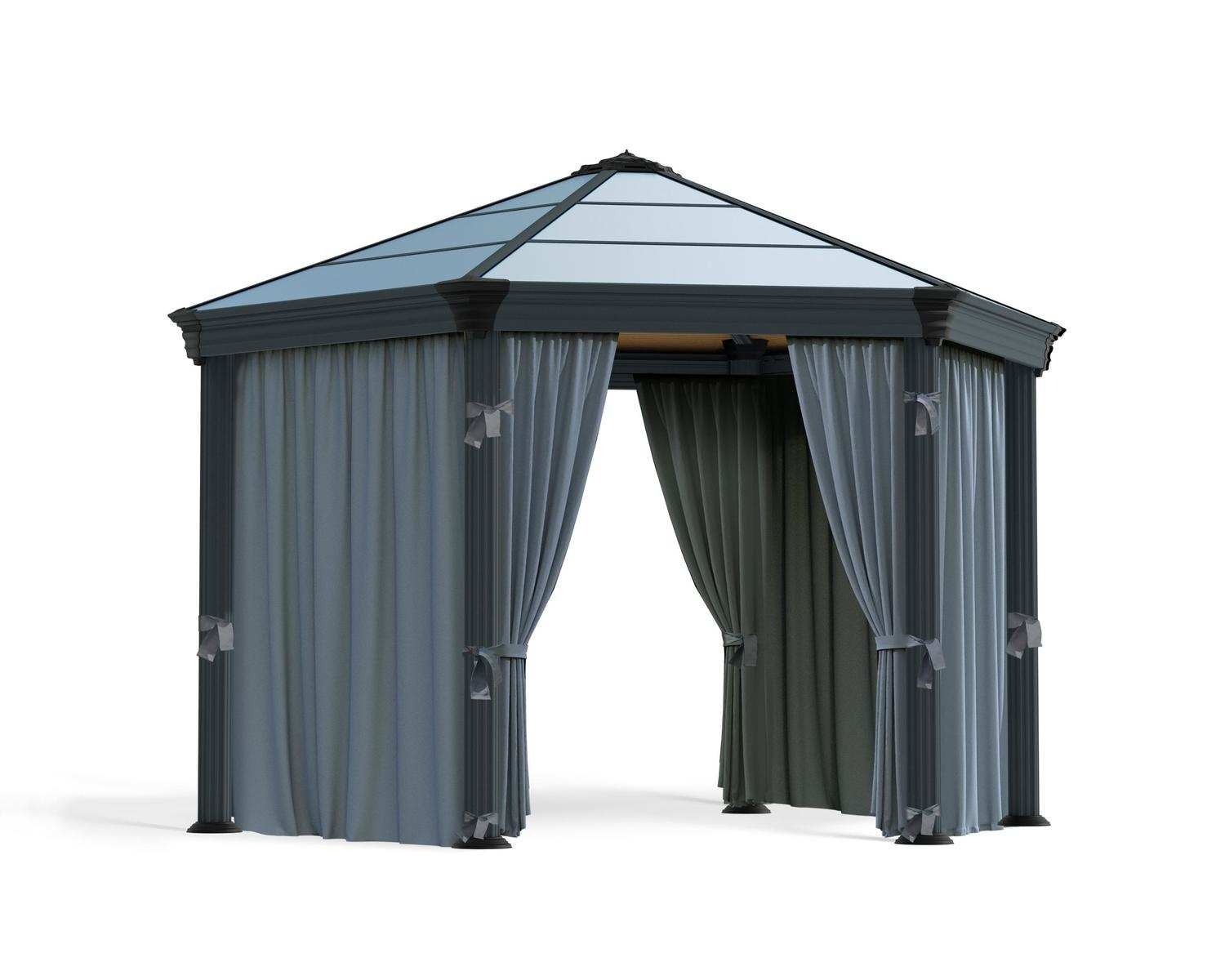 ALL YOU SHOULD KNOW ABOUT ALUMINUM CARPORT KIT

Canopia by Palram all-season aluminum carport kits offer coverage and protection for you and your car, no matter the weather.

Customers Who Viewed This Also Viewed

Need help making a purchase decision?
Fill out the form below and we will help!